As I travel the country and listen to Chamber Execs., EDC Presidents and Board leaders talk about the challenges faced by their communities, one thing is clear — there has never been a time when communication is more important, nor more difficult.

I know it is counter-intuitive but in today’s digital age effective communication has never been more of a challenge.  The operative word in the last sentence being “effective”.  Think of all the ways we talk to each other today — email, text, internet, social media including Facebook, LinkedIn, twitter, Instagram, electronic media such as TV and radio, and believe it or not there are still some people like me that read the paper every morning!  Every person attains their information in different ways, and the communicator never knows who is listening/reading/watching what.  Thus, to be effective we have to have presence in every medium — with the same consistency in message and theme.  That’s hard to do!

But the hardest thing to do in this age of communicative bombardment is to LISTEN!  It reminds of the Owl ……….. 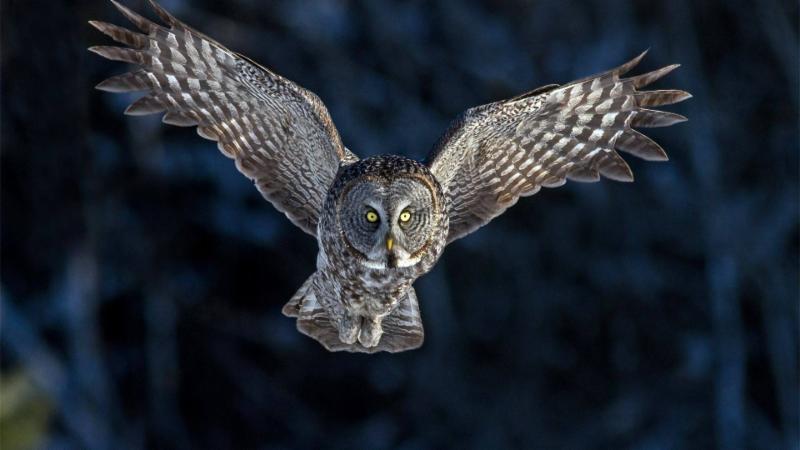 Now I’ve never gotten in a fight with an owl; but as an avid camper I am most familiar with the species, and find myself slightly intimidated by them. By slightly I mean a whole bunch. Everything about an owl is designed to make it lethal. Owls are not the only predators in the woods, but they have taken on the role of sniper. Most can find their prey in the dark and before impact, they are absolutely silent- amazing.

Owls have facial discs, which consist of feathers that make a circular pattern around the face that transmit sound waves to the ears. In a sense, owls are like flying satellite dishes that pick up noises. By the time a certain sound is received in the ear, it has made its way through an extensive network around the owl’s body. In other words, an owl uses much more than its ears to hear sounds.

In short, owls LISTEN!  More importantly, they are listening closely in order to inform their next action.  It’s a really simple metaphor for all of us and I think the lesson is clear:  as we build and execute our communication strategies, let’s make sure to listen as much as we talk.  To do so requires discipline and even a little bit of humility.  It also takes time because it might mean sitting down in a meeting with that individual to whom you are constantly “talking” but never “hearing”.  Like the owl, it takes a keen ear to listen, hear and then, but only then, act!

Every economic development organization needs a comprehensive communication platform.  It’s more important today than ever before.  Like the owl, the first step in effective development and the cornerstone of meaningful execution is listening and hearing first, and then acting.  Like our Mothers told us:  God gave us two ears but only one mouth for a reason!